I was in the Philippines two months ago, when super typhoon Yolanda made landfall in the central part of the country. It was one of the most powerful typhoons to ever hit the world, and I was too close. The truth is, even though I was in the Philippines at that time, I did not experience the wrath of Yolanda firsthand. The skies remained surprisingly clear in Manila that day and we were fortunate to only have a few gusts of wind and rain.
Just like the rest of the world, it wasn’t until the day after, when news started pouring in, that I became aware of the devastation that Yolanda left behind. Thousands of Filipinos lost their loved ones, and those who survived the typhoon lost their houses, jobs, and businesses. 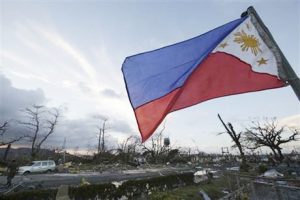 Now, two months later, the death toll has reached the 6,000 mark. Around 5 million workers lost their livelihood. With the affected regions being the center of agriculture, the total economic loss after the typhoon according to forecasts will be between £3.9 billion to £9.1 billion.
But even these statistics are not enough to truly describe what happened.
I like how Danilo Israel, Senior Research Fellow of the Philippine Institute for Development Studies, felt when he wrote, “The loss in human lives, the loss of bio-diversity, the destruction of heritage sites, the loss of relationships – it’s difficult to put a value on these intangibles, which can sometimes have a big impact on economic growth.”
Tacloban, Cebu, and the other affected regions may be on the road to recovery now, but the work is never done. Why, you wonder, am I suddenly expressing my thoughts on a catastrophic event 2 months after the event?  Allow me to tell you.
Having benefited from the amazing work Filipinos are capable of, this tragedy caused by Yolanda hits close to home and has left us here at transcosmos feeling as if we could do more to help.
How can we give something back to this resilient race of people?

Christmas may be the season of giving, but we feel that is not enough. Over the Christmas season, I personally pondered upon corporate responsibility and how transcosmos can be more proactive in 2014.
We want to give back just a little to a people who have grown to be not just our colleagues, but our friends.   And we  want to start off by empowering the young generation. 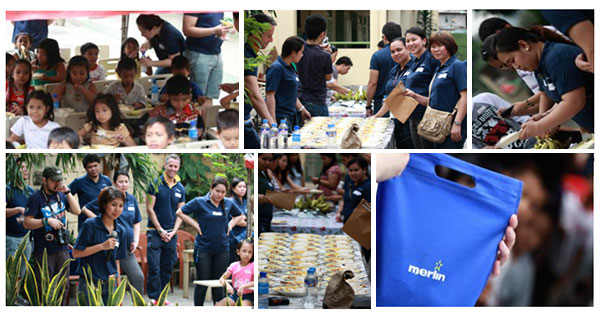 This year, transcosmos introduces a Scholarship program and an outreach called ‘Adopt-a-School’ program, while also contributing to the relief funds for the victims of Typhoon Yolanda.

We find that education is one of the greatest needs in the Philippines. Unemployment rates are high because many young people are deprived of education. If only the younger generation was able to get better education, then they would be able to find jobs with better salary and in the long run, improve their standard of living. It is for this reason that we launch our very first Scholarship Program. 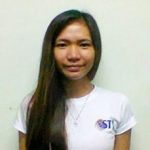 transcosmos first scholar is Eleanor Yu. The eldest among 4 siblings, Eleanor’s father works as a bus driver earning a minimum wage, while her mother passed away just last year after giving birth to her youngest brother. All of her siblings lived in the province with their grandmother.
Eleanor graduated in high school as 6th Honourable Mention with an average of 90%. She continued her education at STI Pasay despite financial difficulty. Unfortunately she would not be able to support her education in the future. She wants to continue her education and finish her studies so that she can get a good job; have a better life and either start her own business or one day work for transcosmos.
transcosmos is excited to be part of Eleanor’s future and career growth and will keep everyone posted on her progress.

During the last quarter of 2013, I personally saw our team in the Manila Headquarters preparing for the very first Adopt-a-School outreach program.  We picked an elementary school close to home, the Kapitan Eddie Elementary School in Taguig, and met the young students, parents, and teachers of the school.
Dozens of grade school students came to enjoy an afternoon of learning and fun. transcosmos people distributed school supplies and goods for the students. If you want to know the full details of the activity, Aileen, President of our Manila operations, blogged about it here. 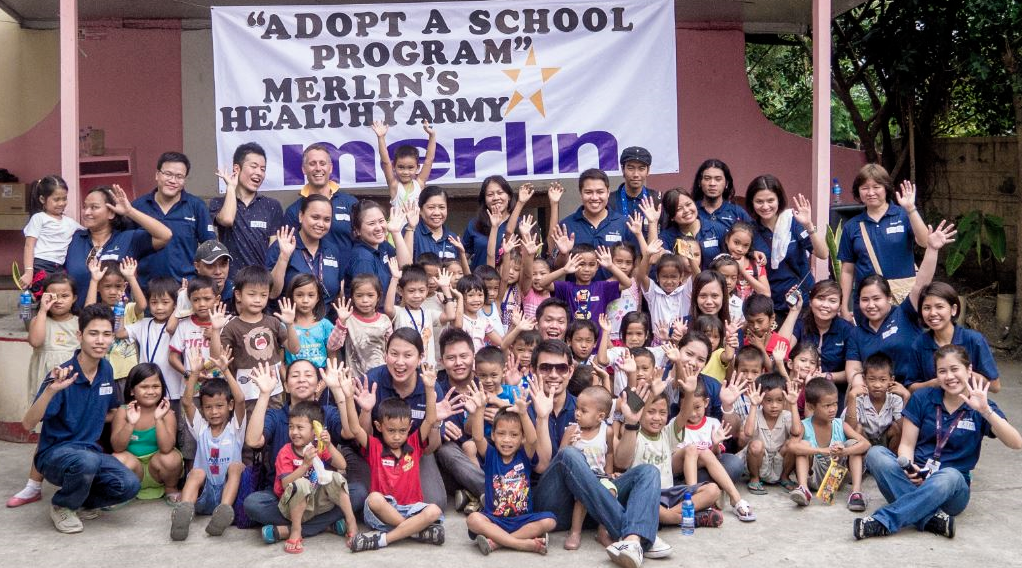 It was a wonderful experience, not just for our beneficiaries, but more so for our employees who are beginning to see their responsibility to the society and the community.
Whilst the impact that transcosmos can make is relatively small, we take joy in the knowledge that we are doing our part to help where we can.