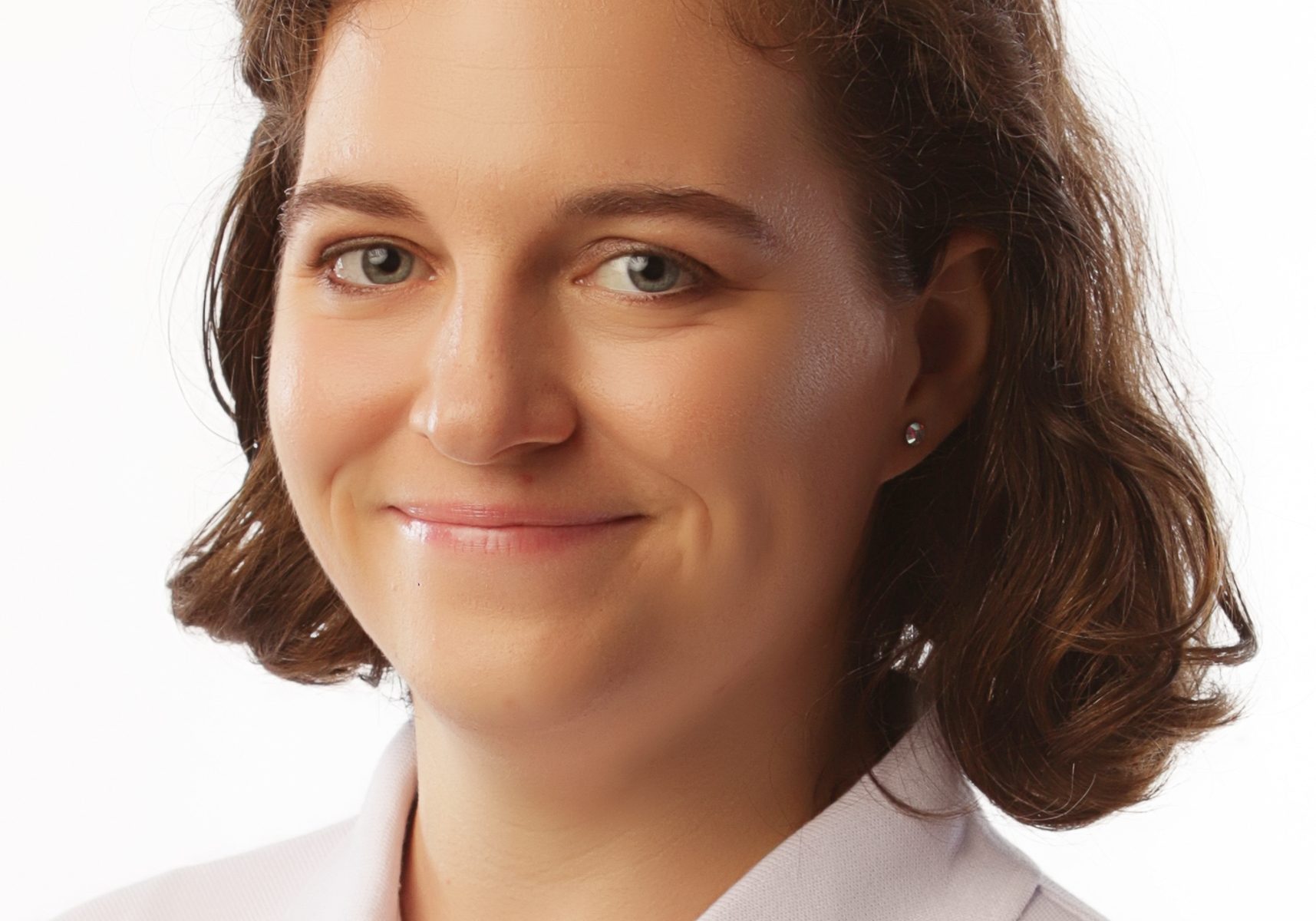 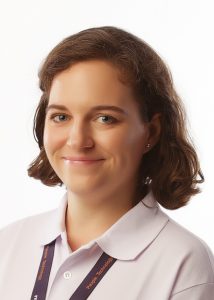 Here at transcosmos, we take pride in our employees’ skills and professionalism and value their growth as individuals. We find that their satisfaction in their personal and career goals is a key to improving overall performance and therefore we give them room to grow and thrive with us.
Here’s a testimonial from Radka, transcosmos Service Delivery Manager for Rosetta Stone. Originally Polish, she moved to Hungary with her family, grew up there and later on worked with our Budapest Team where she got exposed to the different cultures that make up transcosmos. Today she’s happily based in Manila where she handles our Rosetta Stone team. Take it away, Radka!

“I have joined transcosmos in December of 2008 as a multilingual FCR agent in the PhaseForward (later Oracle) team. It was my first experience in the industry so I was very thrilled and a bit afraid. Luckily the team was really good, so I quickly picked up the necessary knowledge and skills. After half a year there was an opening for the QA agent position, I applied for it and got it.
In the next 2 years I was dealing with the QA evaluations, reports and investigations for the same team. After that the TL positon became available and as by then I felt confident that I could deal with the task, I applied and was promoted. The next 2 years were really intense due to many changes in the team (it was during this time that our Client, PhaseForward was acquired by Oracle) and I had the opportunity to learn many things about management.
One of the changes was the creation of a new part of the team in the Manila office, and I had the chance to spend 4 weeks in Manila training the new team members. It was a very good experience as I could finally meet many colleagues that I have been working with for a long time and also I had a chance of learning about the Philippines, the culture and its people, which fascinated me. Shortly after my return from Manila the relocation of the Budapest team to Debrecen started and I was faced with a difficult choice: moving to Debrecen or if there are no other opportunities for me within, leaving transcosmos. I didn’t want either of these, so I let the management know, that I am not interested in a move to Debrecen, but I would love to try myself in Manila. They were a bit shocked, but promised to look into the opportunities. In the meantime I was spending a few month in Debrecen, assisting with the launching of the new Oracle team there.
As my stay was nearing its end I got the great news: there is a new account for a new Client, Rosetta Stone, being launched on Debrecen and Manila locations and I am considered as an SDM for it and it would mean I could relocate to Manila. I was very happy, then of course a bit scared of this big change and the unknown, however knowing already the colleagues in the Philippine office, I knew I will have help when needed.
After a few more weeks in Debrecen spent already training with the brand new Rosetta Stone team, in January of 2014 I have arrived to the Philippines. The time since then has surely been interesting and again on the job I had the opportunity to further develop my skills, while in my free time visiting various parts of this beautiful country and getting to know the culture.
At this stage I have been working at transcosmos for over 6 years and I am sure we will have many more adventures together in the future. I sure look forward to it!”