Yesterday we saw our Facebook and twitter feeds get flooded with a zillion photos and status messages about fathers and how they’ve contributed to who we are today.
As the Father’s Day rush comes to an end, we find ourselves reflecting on how far a father can go and will go just to make his child/ren happy.
We’ve heard countless stories about companies who went the “extra mile” to make their customers happy and satisfied, yes, but here are accounts of dads who rocked their kids’ world with a little help from companies with great customer service:

Dad creates memorable holidays for his son with Bungie Studios

A father contacted game developer, Bungie Studios, to help him make his son’s holiday celebration merrier. His boy was not able to play the most recent release of his favorite game franchise, Halo, because he was due for a liver transplant surgery at the hospital. 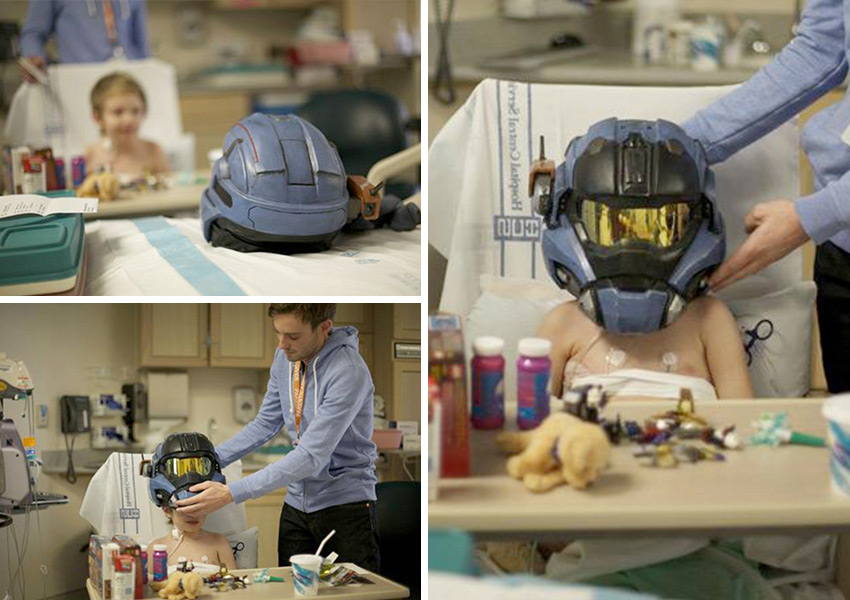 Bungie Studios stepped up their game by building a customized helmet of the game’s main character for his son, and sent him shirts, toys, custom art from the game designers and a get-well-soon card signed by the entire Bungie team. They even visited his boy at the hospital to personally deliver all these gifts. Floored by the gesture, this father created this reddit thread to show his gratefulness to Bungie Studios for their one-of-a-kind customer service.

A father’s assurance to his son guaranteed by Ritz-Carlton

Chris Hurn and his family stayed at the Ritz-Carlton for a vacation. Unfortunately, his son left his favorite stuffed giraffe “Joshie” in their hotel room when they went home. And we know how kids treasure their favorite toys. To assure that everything is okay with Joshie, he told his son that his giraffe friend is enjoying an extended vacation at the hotel. 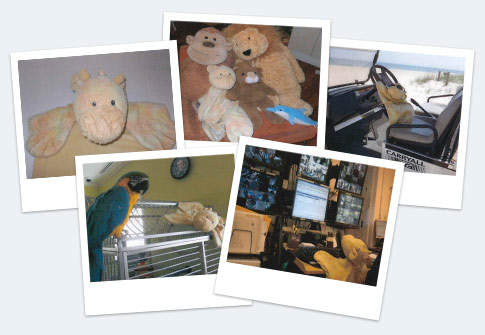 Hurn then phone Ritz and narrated this story to them. Because they value their customers regardless of nature, the hotel staff sent him and his son a booklet photos of Joshie having the time of his life at the Ritz like snapshots of him by the pool, having a spa treatment and other fun pictures with stories about his stay. This kind of customer service will surely be an unforgettable childhood memory for Hurn’s son.

This daddy wanted to make Christmas awesome for one of his sons so he bought him a very expensive PlayStation 3 through Amazon.com. However, his purchase has not come in the mail yet. So he checked back with Amazon’s tracking site and discovered that it has been shipped and delivered to his apartment building and was received by one of his neighbors. Upon confirming with his neighbor, he resigned to the fact that it may have been stolen since the package was just left downstairs in the hallway after it was signed for.
He phoned Amazon and explained the dilemma that the item has been shipped, delivered and signed for but it never reached him, and wondered if the PlayStation 3 may be replaced. While this effort may be futile, the Amazon customer rep took his word for it and sent over the replacement without charging anything for shipping, and it arrived just in time for Christmas. Imagine the joy of his son upon opening his Christmas gift from dad. All thanks to Amazon.com.
There isn’t anything that dads won’t do to bring happiness to their children. And to have excellent customer service to back fathers up in making their kids’ wishes come true, that for sure is customer satisfaction at its best. A belated Happy Father’s Day to our dads out there! You rock!