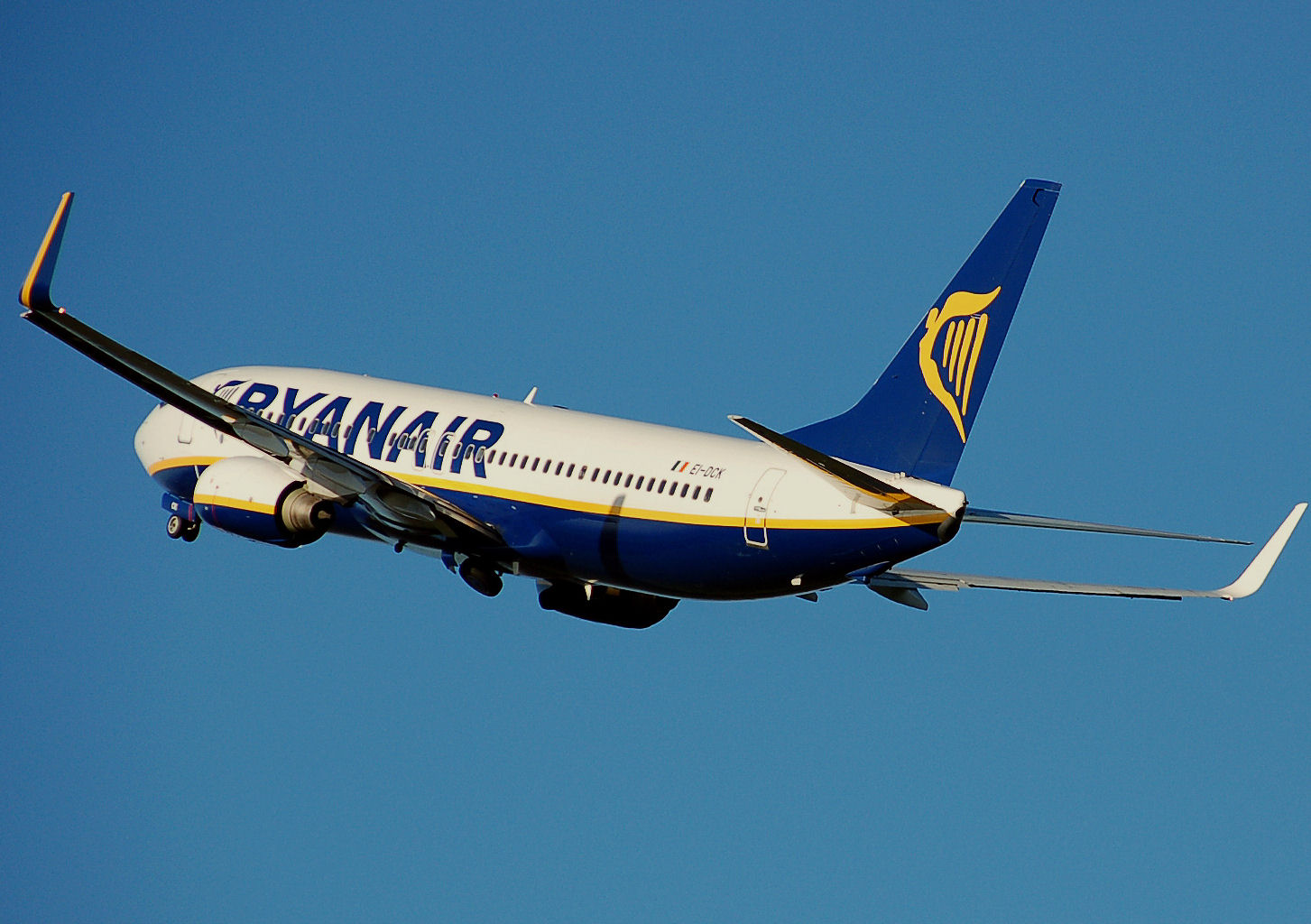 Last week, Telegraph.co.uk labeled Ryanair as “still the world’s most favourite airline” based on a report released by the International Air Transport Association, for having carried the most number of international passengers last year. “Even the combined traffic of EasyJet and Bristish Airways is still less than Ryanair’s total, confirming that passengers can’t get enough of Ryanair’s guaranteed lowest fares, no fuel surcharges, and number one customer service,” a spokesperson said.
BBC News recently featured Ryanair’s success story—from almost closing down in 1988 to totally changing its business model in the 1990s, to now being one of the world’s leading airlines. You can read the full article here.
Here are some of our takeaways from Ryanair’s success story.

Don’t quit, have the courage to change instead

During its first years, Ryanair would generously give away free food and drink to pacify customers when a flight was delayed. Back then, that’s what it meant to provide great customer service. It did make customers happy, but the company was also losing a lot of profit.
In the late 80s, as they were in the brink of closing down, owner Tony Ryan refused to quit. Instead, he led the company into making drastic changes in their business model and culture—which brought about dramatic and profitable results. And the rest was history.
We’ve seen a lot of companies close down because of profit loss or other factors beyond their control. Ryanair was one of the few courageous ones who fought the battle and came out a winner.

It was a make-or-break point for Ryanair. Desperate to get out of the pit they were in, they took the leap and patterned their new business model to US-based Southwest Airlines who was the first airline to make profits from low-cost air fares.
And Ryanair didn’t just learn from Southwest, they reinvented this low-cost business model and took it to an entirely new level of extreme.
The risks Ryanair took (and is still taking) has brought them in the middle of scrutiny from customers and commentators, but their relentless pursuit to provide low fares, convenience, and good service still made them one of the leading airlines of our time.
Taking big risks can make you or break you. But for the chance that it would translate to big wins, don’t be afraid to take the risk.

You can’t please everybody, that’s okay

“We’re the airline everyone loves to hate!” Caroline Green, Ryanair’s Director of Customer Service, chirped. “We cannot offer low fares without having a really low-cost base,” says Chief Financial Officer Howard Millar. “So if that means we have to get up in the morning and have a fight with everybody, we will.”
There may be a lot of people talking about Ryanair in a negative light, and many have raised concerns in their extreme cost-cutting decisions. But Ryanair carries on their mission to keep finding ways to lower down costs no matter what.
You cannot please everyone, and not all customers will be satisfied. But if that’s the cost of serving a greater number of people, then that’s a choice worth fighting for.
Full Disclosure: transcosmos has been providing customer support for Ryanair over the past 3 years. We handle voice calls and chat sessions with customers having problems related to booking, reservations and checking in. We take around 1 million calls per year for Ryanair. And although transcosmos role is just a tiny portion in its massive global operations, we are honored to witness its growth and success year after year.