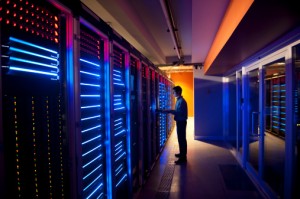 Previously there has been some debate into the handling of data overseas. Typically, there are going to be worries, as if something went wrong and escalated, there is the fear that everything could be lost, and it would be out of your control. However, recently there has been a new law passed in The Philippines, which should alter the view individuals have of handling data overseas. The passing of this Legislation in The Philippines will reduce the perceived risk that Global companies have about the handling of their data.
The law applies generally to data collected in the Philippines or about Philippine citizens or residents where there is a nexus to the Philippines, though there are several important exceptions. Notably, the Act could encompass the outsourced collection of information from the Philippines as the scope of the Act includes “those personal information controllers and processors who, although not found or established in the Philippines, use equipment that are located in the Philippines, or those who maintain an office, branch or agency in the Philippines…” subject to certain exceptions. It covers personal data not only in the private sector but in the public sector also.
Philippines President Benigno Aquino III passed the Legislation as the Republic Act 10173 to ensure that any personal details in Information and communications systems are protected. Not only this, but to reassure individuals with the safety of this, it will also comply with international standards for data protection.
This is said to open up many opportunities for The Philippines, including opening a wider range of jobs and increase revenue.