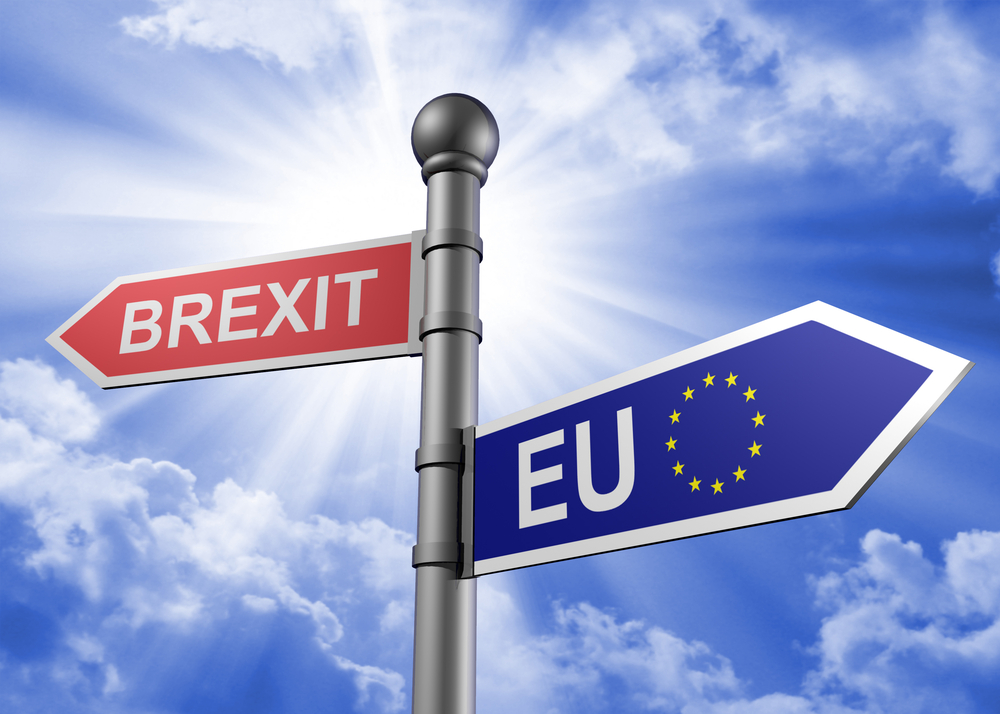 The world witnessed the United Kingdom abandon its place in the European Union (EU) after a nationwide referendum last June 2016. “Brexit” won by 52% to 48% with Britain officially out of the EU, an economic and political partnership involving 28 European countries that encourages fair trade, cooperation and peace.
It’s a historic moment as no country has ever opted to leave the EU. There is uncertainty as to what its implications are now that “Brexit” is a reality. The ambiguity extends to the effects it would have on the technology industry.
A survey of the UK’s tech workers by Juniper Research has found that 65%  foresee Brexit negatively affecting the global tech industry.

How will Brexit affect the UK tech sector?

Although it will likely take the UK years to fully exit from the EU, the decision will have various implications for the country’s tech industry.

1. Uncertainty of new trade laws for tech firms
The new EU-UK deal is foreseen to take years before the agreement, with the Brexit campaign bent on a new deal to be in place by 2020. Once the UK has left Europe and until a new deal is struck, the UK would trade with the EU under World Trade Organization rules.
These rules would see UK exporters paying new EU import tariffs, as well as facing other fresh barriers to trade. The UK would also have to renegotiate more than 50 free trade deals the EU has with countries ranging from Canada to South Korea.
Therefore, tech firms and investors are in a precarious position with them depending on which regions of the world they will have to do business with.

2. Inability of data to flow across borders
The United States and the EU are currently making final adjustments in the latest data privacy agreement, which will govern the flow of data between the US and Europe.
With UK, a major player in the EU, now out of the coalition, the question about what happens to data flowing in and out of Britain from the US and elsewhere now exists.

3. New privacy laws
Brexit essentially puts a test case on privacy protection. Non-EU countries’ data protection must be essentially equivalent to European law before simplified transfers of personal data between the countries are allowed. This directly impacts both digital businesses and the transfer of policing and security data.
While the EU and US recently agreed on a Safe Harbour replacement known as the Privacy Shield, this too will likely face a legal challenge as soon as it is adopted.
Presently, the transfer of police data between EU and Canada is now facing difficulty. Conflicts between British and European law will not be easily solved because EU court rulings are based on the EU Charter of Fundamental Rights, which takes precedence over ordinary laws and treaties even with non-EU countries—and is much harder to amend.

4. UK start-ups will be more expensive after a Brexit
UK’s large and vibrant community of tech start-ups, which are mostly based in East London could now be under threat. Brexit will now make UK tech start-ups more expensive.
The need to comply with EU privacy law will trouble start-ups that serve consumers directly. For instance, start-ups that sell to businesses already find their first customers usually among US firms rather than in Britain. So, an American sales office will now be necessary.
The fact is that start-up costs matter even more in tech because of network effects. When a new market opens up, there’s often a market race where the winner takes all, and the winner is often the first firm to get network effects running in its favor.
Britain indeed has some success stories like the chip designer, ARM. But, most of the big winners have been American, as their larger market lets startups get network effects going faster.

5. Brexit will close doors for engineers and scientists
Tech firms based in the UK routinely employ EU nationals, but Britain’s decision to leave the EU has created uncertainty over whether the practice can continue after the UK brings in new immigration controls.
The UK-based, ARM, for instance, which designs the chips inside 95% of smartphones, is concerned about the impact on non-UK based workers. They plan to watch negotiations closely, the subject of visas in particular, as they employ about 200 non-UK EU citizens in their Cambridge headquarters.
There are no guarantees that EU workers can continue living in the UK in the long run, according to an assessment by legal experts, who predict the likelihood that individuals would eventually need additional documentation to prove their right to remain.

For now, all eyes are rightly focused on the post-Brexit carnage taking place in global markets—chaos that may well have its own impact on the tech sector. But, in the long term, the repercussions are profound and complex.