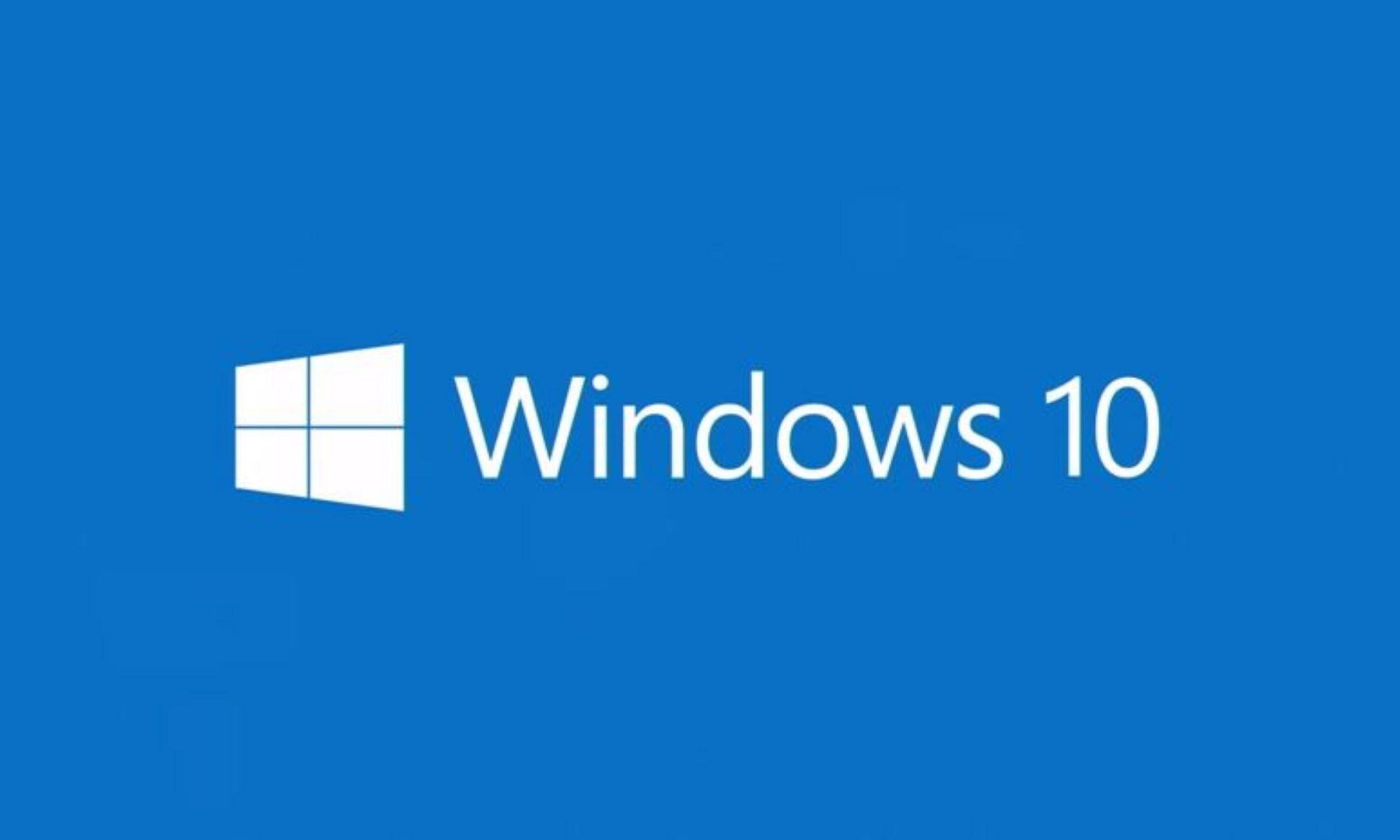 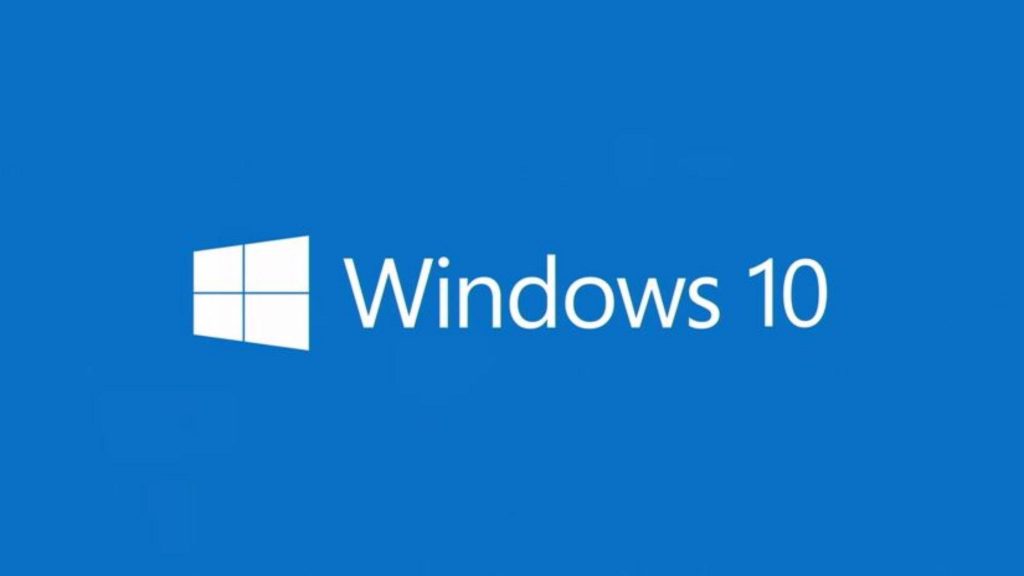 There’s much ado on tech websites about Microsoft’s latest OS long before its launch end of July—and there are solid reasons to that. Windows 10, Microsoft’s form of atonement for Windows 8’s clunky slip-ups, is bound to make life easier. The operating system is reportedly clean, familiar, and easy to comprehend with an array of helpful and cutting-edge developments including Cortana, the first desktop virtual assistant and a bonus for gamers: it will come with Xbox application features! It’s free download and no-brainer task of upgrading is just about everything to make anyone embrace it.

1. Did we mention the upgrade’s for free?

Microsoft made a big decision to offer the OS upgrade free of charge to current users of Windows 7 and 8.1. The firm said that it will be available at no charge for the first year. Chances are a Windows 7 or 8.1 user’s PC might already be displaying a new icon on the system tray, urging the user to reserve a copy of Windows 10.

2. The return of the beloved Start Menu

The full-screen Start screen of Windows 8 will go back to being a Start Menu in Windows 10, combining the best of both options. The Start Menu, in scrolling form, will be restricted to a single column with jump lists and fly-out menus for extra options, divided into frequently used and recently installed programs. One can choose to switch to a scrolling view of all his/her applications, sorted alphabetically. Half of the Start Menu will appear like it did in Windows 7 with the addition of Live Tiles

A headline feature of Windows 10 is virtual assistant Cortana, rivaling Siri and Google Now. The digital assistant has been available on Windows Phone and will shortly come to PCs and tablets. Speak the magic words, “Hey Cortana,” and aid in search and control will be at hand. Of course, Cortana will sit next to the Start button on the desktop as typing to interact with the virtual assistance will be an option too.

Microsoft’s sweet new features are inclusive of an Xbox app which can control the Xbox One and a DVR capture for any Windows games. A user-gamer will likely be able to play multiplayer games cross-platform between Xbox One and a PC. Furthermore, streaming games from the Xbox Box and the latest version of DirectX 12 will be supported by Windows 10.

Windows 10 has a new Windows Store, which makes possible the download of desktop programs as well as modern Windows apps. A majority of these apps will be universal apps that possess the same code on a PC, a Windows phone, an Xbox One and even on HoloLens. The data will be saved and synced automatically via OneDrive. The Office for Windows apps like Word and Excel are universal apps, counting in Outlook Mail and Calendar apps.

Also called Project Spartan, the Edge browser is Microsoft’s new web browser set to replace Internet Explorer. It will feature a reading mode and the ability to annotate with a keyboard, pen, or through a user’s finger. To catch up with Chrome and Firefox, Microsoft went back to basics and getting rid of years of code that don’t suit the web standards. Edge promises a faster browser.

Thanks to the Windows Insider program where Microsoft gets suggestions straight from users around the globe, enhancements have been applied to Windows 10 to make life easier for its users. A handy feature in Windows 10 is that of the Virtual Desktops, which allows the use of the Task View mode to easily create multiple workspaces on a user’s PC and switch between them as if they were on different screens. Windows can also be arranged through the Snap Assist feature so that they take up one half of the screen or even split the screen into four quarters of the desktop! With Windows 10 running across all devices, the OS will have unified settings, ending the separate control panel and PC settings.

Windows 10 will arrive on Windows Phone devices with appears to be the death of Windows Phone—Microsoft has given no other name for it running on smartphone and small tablets. Much like Windows Phone 8 but with tweaks, an Action Center is synced to it with other devices plus the app menu will show recently installed apps at the top. Add in two new cool additions to that: the ability to float the keyboard around the screen and reply to message notifications in-line.

Too futuristic to be true? Believe it or not, Windows 10 is the first holographic computing platform, which translates to developers possibly creating holographic experiences in the real world. Augmented reality, perhaps? It will work with HoloLens which Microsoft calls the world’s first untethered holographic computer independent of an actual PC to function.

Ultimately making life easier is Continuum Mode which makes possible Windows 10 operating on 2 in 1 devices. This means the OS operates easily between laptop and tablet automatically, which will happen upon detection of the loss or addition of a keyboard.